We had just stepped off the Celebrity Infinity, what we needed was some magic, something magical to bring to you.

It just so happens that we were headed to Walt Disney World and we couldn’t get there fast enough. We had a new VIP tour to take and a lot to accomplish in a one night stay so we hopped in the rental car and I drove (perhaps too fast) to Orlando. 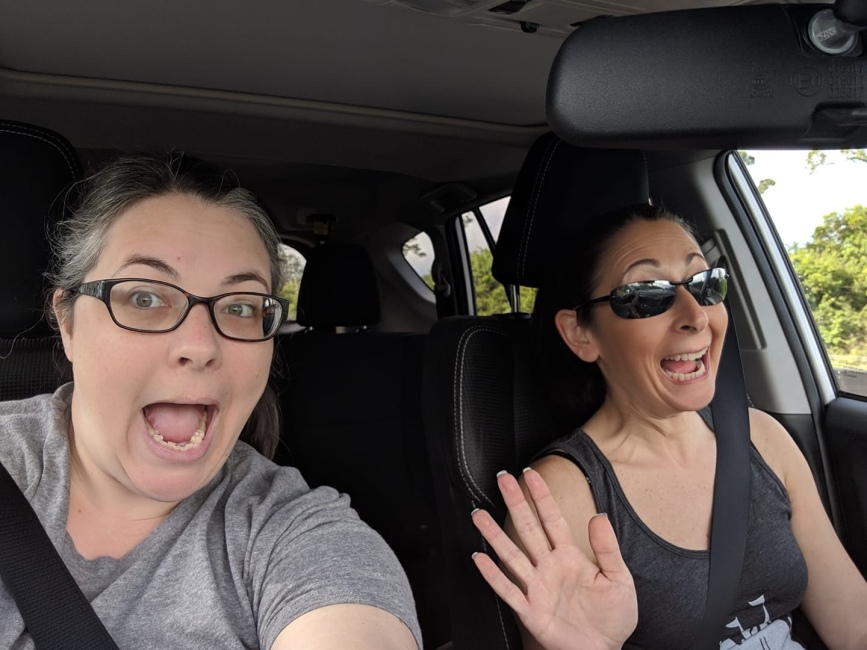 We pulled into the car return at MCO and we walked across the street to the B side of the terminal, right to the Magical Express, and right into the bus to the Contemporary. The time it took for all of this…10 minutes. 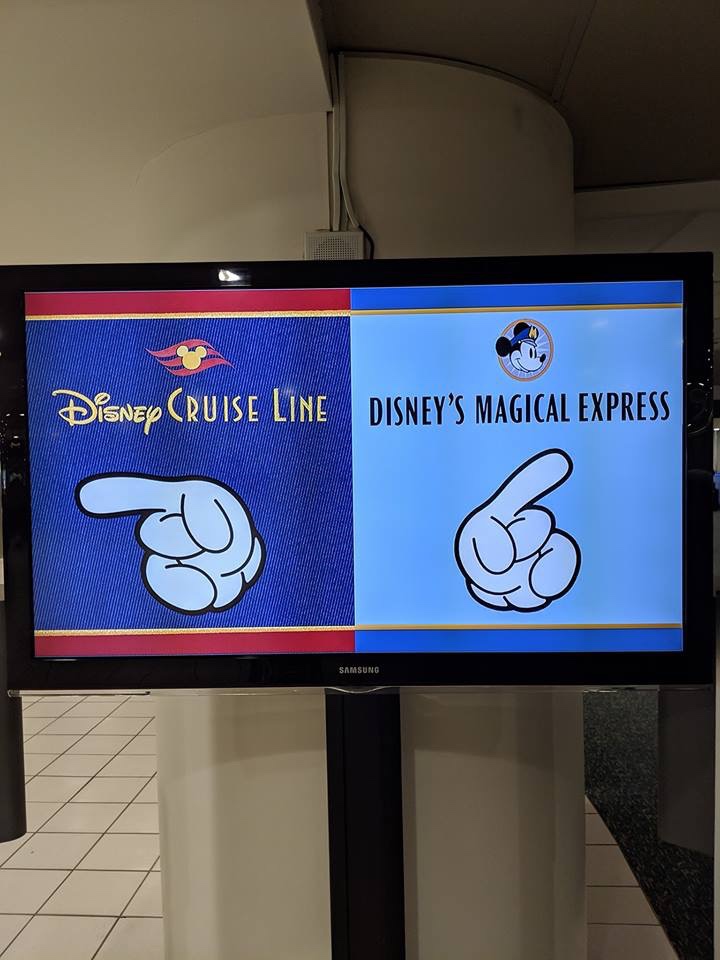 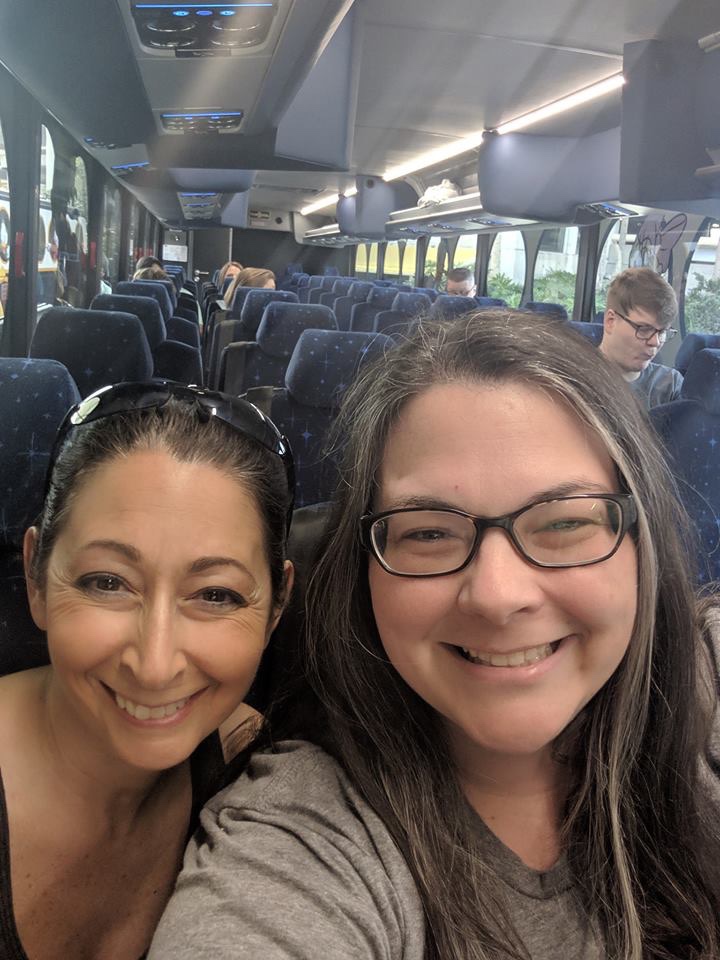 The drive to the Contemporary takes 30-45 minutes depending on traffic so we just sat back and enjoyed the videos and planned our 2 day strategy. The only mystery we had, would we be able to score our fastpasses to meet party Minnie and Mickey, you see, we can’t link our tickets until we pick them up at the park.

We arrived at the Contemporary, our room wasn’t ready yet, it wasn’t even noon yet…did I mention that I drove a bit fast from Ft. Lauderdale? We were starving so we had lunch at the Contempo Cafe. 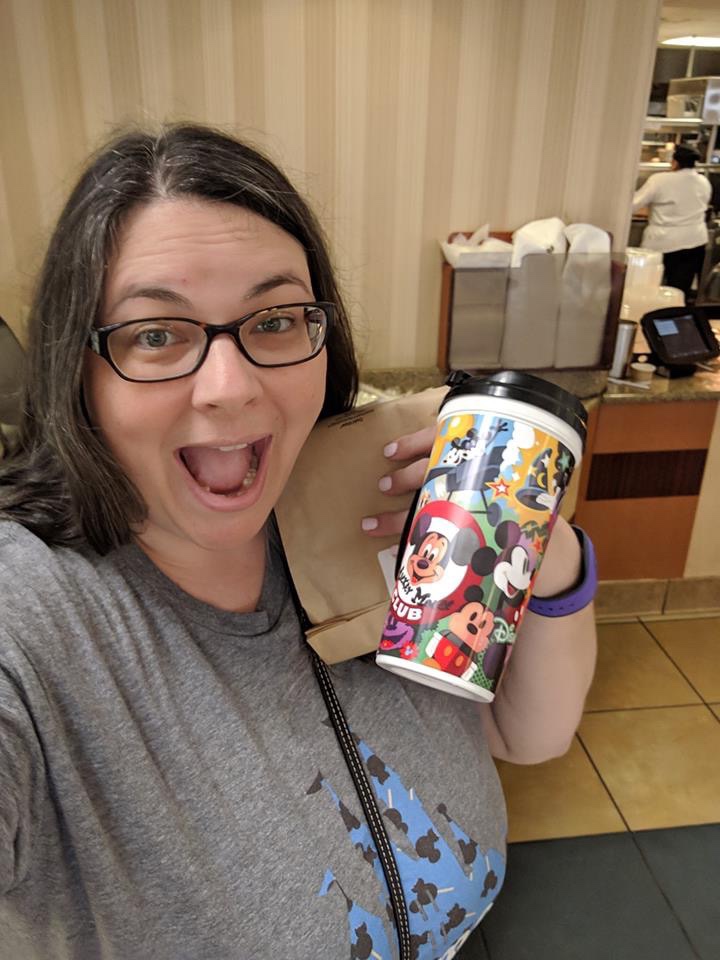 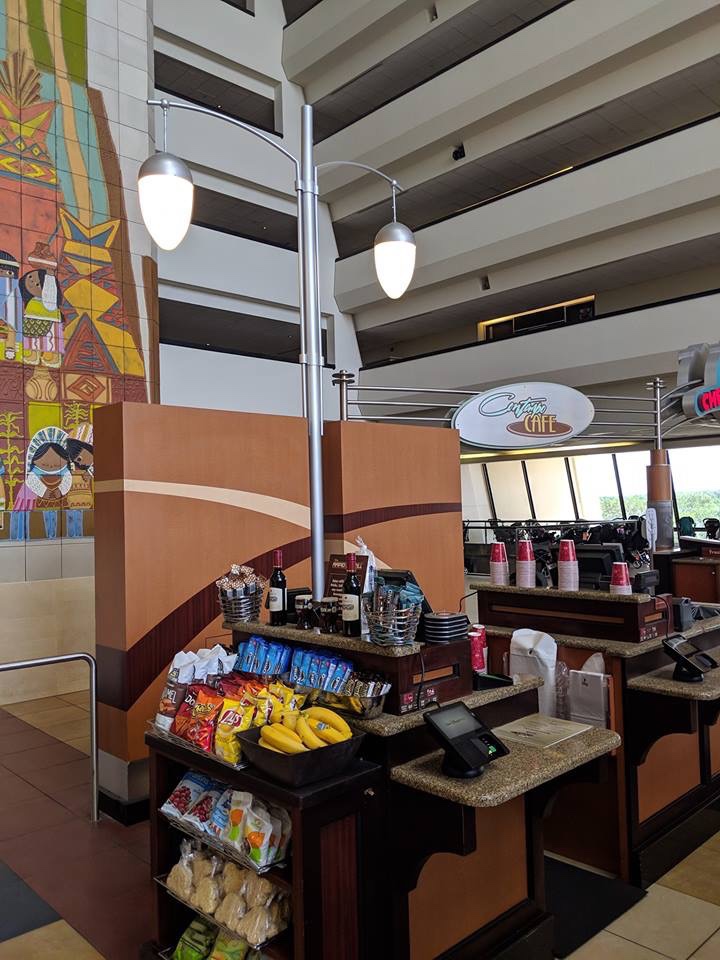 After our bellies were full, first time in 2 days, we headed to the gates of the Magic Kingdom on the monorail. We were so excited, we were home and we wanted our tickets so we could begin our list of things to do. 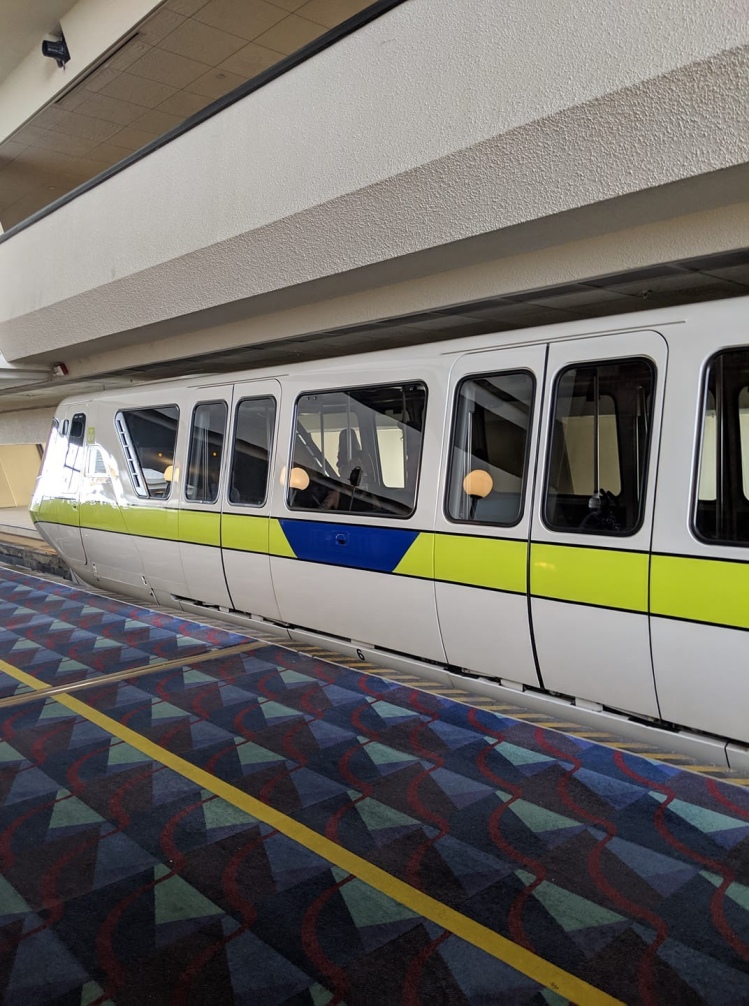 Once we arrived, we headed straight to guest services to pick up our tickets. This is where we were brought to tears, legit, actual tears of joy. The true Disney difference was shown to us by none other than Stephanie W.!

You see, we were so tired, so upset by the experience on the cruise that it just poured out of us. There was an issue linking Emily’s ticket to her magic band and our MDE accounts were not linked properly. Stephanie took the time to fix this for us, she worked so hard deleting old accounts and re-linking bands and accounts. This was quite the difference from what we had just experienced. However, it didn’t end there!

I asked if there was anyone inside the park that I could ask about fastpasses, I explained that we were only there for the 2 days and we really needed our pics with Mickey and Minnie for our pages. Stephanie told me that she was the one who could do that and you know what, not only did she give us the fastpasses for that meet and greet for that second, she gave us 3 anytime fastpasses for each park for the 2 days we were there. Em and I were in tears as they started popping up on our app…but Stephanie wasn’t done.

She asked if we were allergic to dairy products, we said no. She disappeared for a second. When she returned she had 2 vouchers, she said she was giving us each a Mickey bar, then she said that the 2nd voucher was for 2 pairs of ears!!!! Did Disney just do what Celebrity didn’t? Did Disney just compensate us for something that they didn’t do?? YES THEY DID. 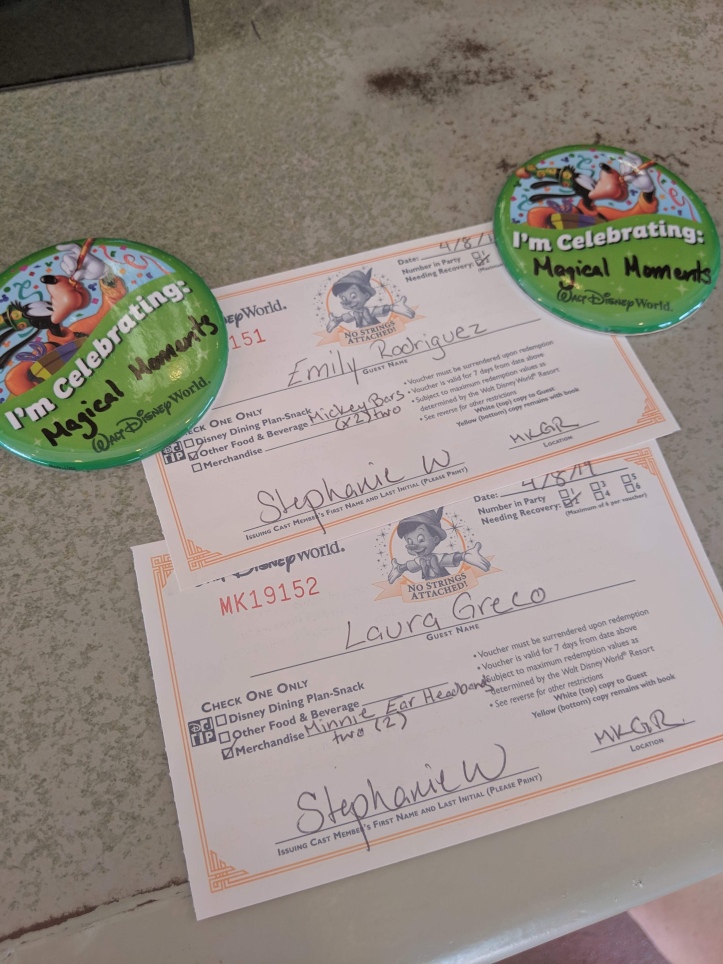 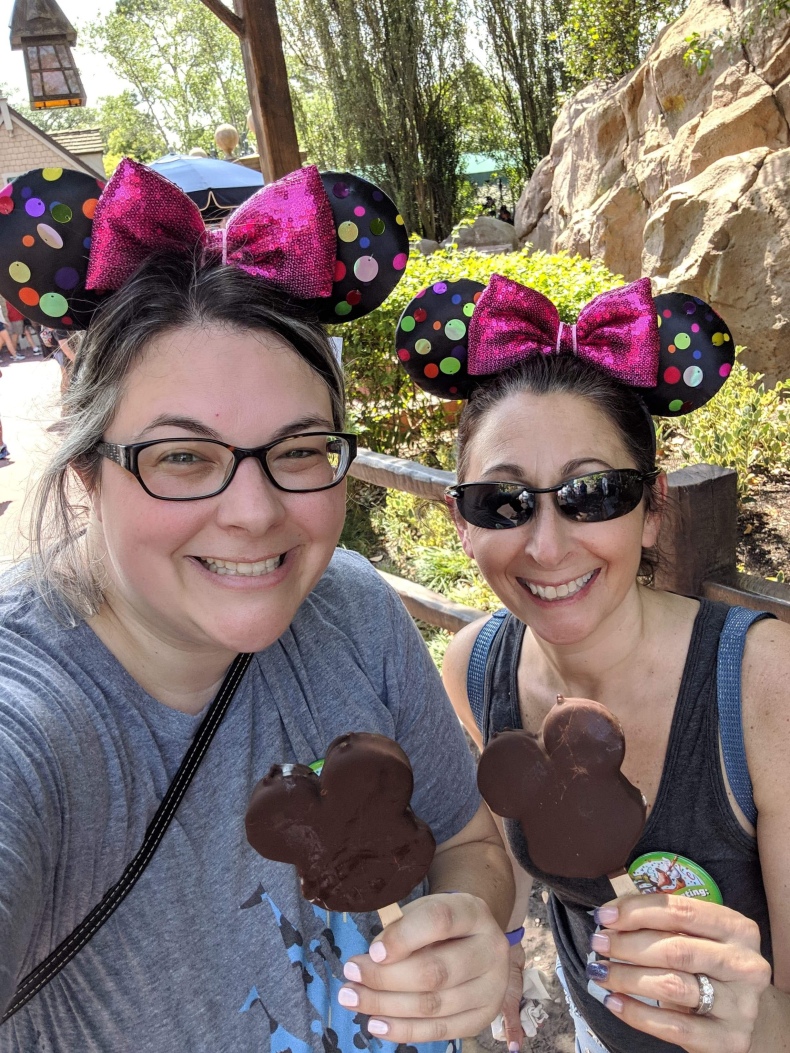 Stephanie W. took the time, listened to what had happened, and even though Disney had nothing to do with our bad experience that had ended just a few hours earlier, she brought magic back to us. This my friends is the Disney difference, this is why Emily and I truly love Disney and send our clients there with no hesitation.

We sent an email to Disney about Stephanie and received one back right away thanking us for telling them and they were going to tell Stephanie’s manager. Hopefully they have done something special for her.

The magic is real at Disney. There are no truer words than “The Disney Difference” 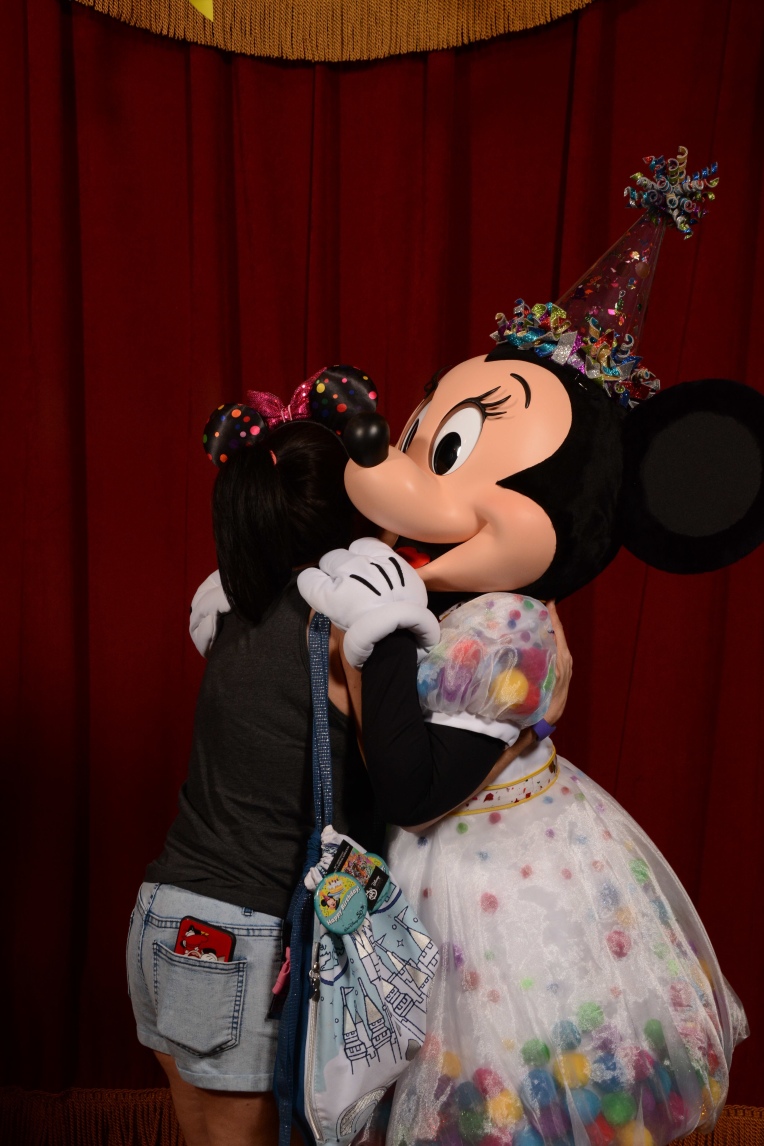 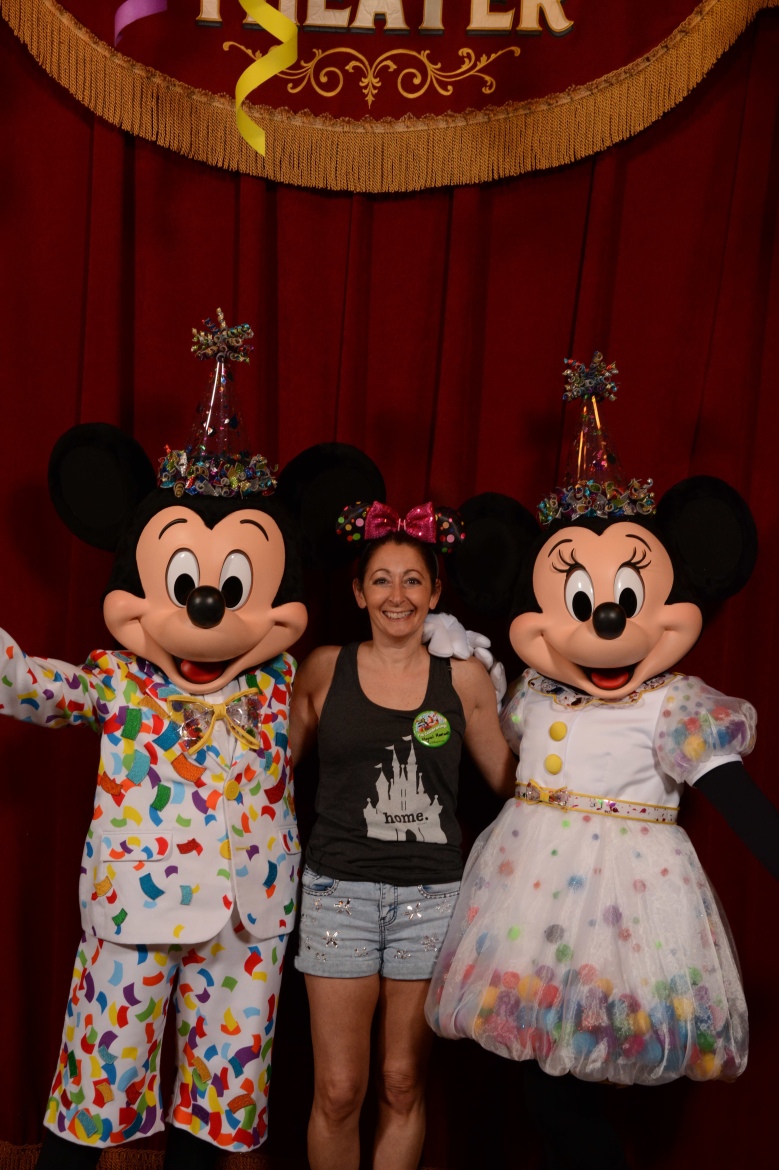 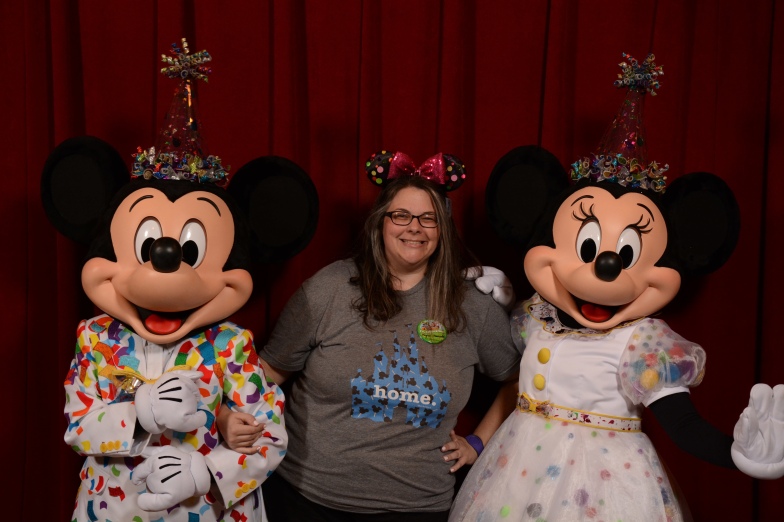 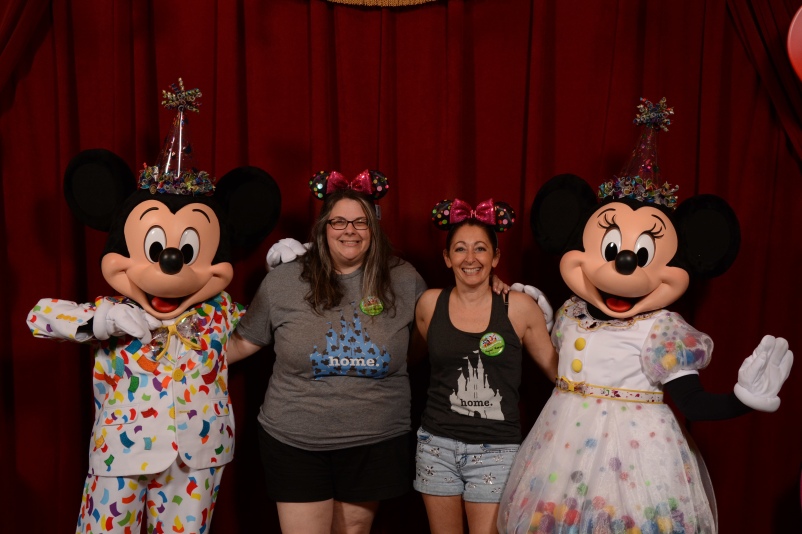 Thank you Stephanie W., we hope you will read this.

Have you had magical moments? Let us know, drop a comment below.